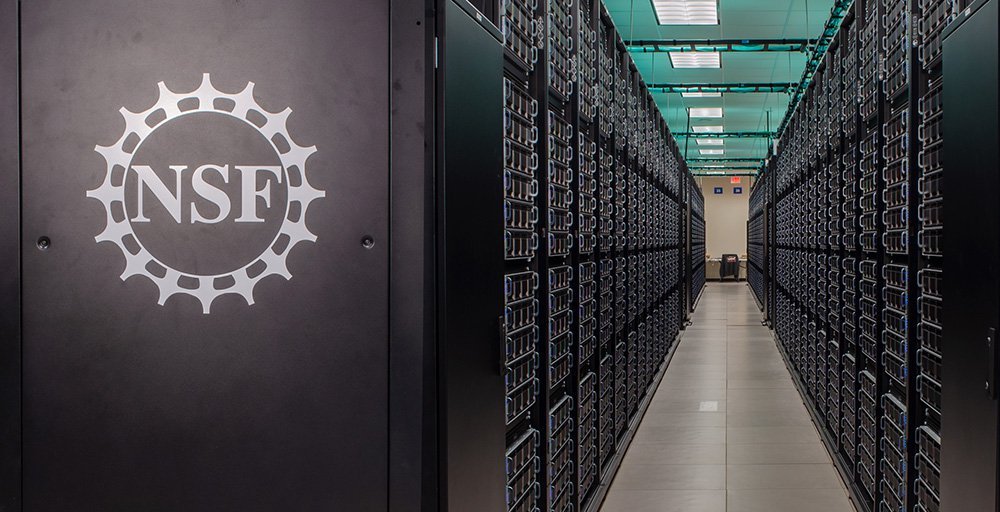 TACC and the National Science Foundation announced approved allocations of supercomputing time on Frontera to 49 science projects for 2020-2021 totaling 54 million node hours. Projects range from high-resolution global climate models to simulations of tornadoes over the lifetime of a storm.

Learn who will compute

The Amaro Lab at UC San Diego used Frontera to understand the workings of the SARS-CoV-2 virus. Modeling a 1.7 million atom system representing the spike protein, they discovered that glycans — sugars that cover and shield the protein — trigger changes in the spike protein structure that allow it to infect cells. 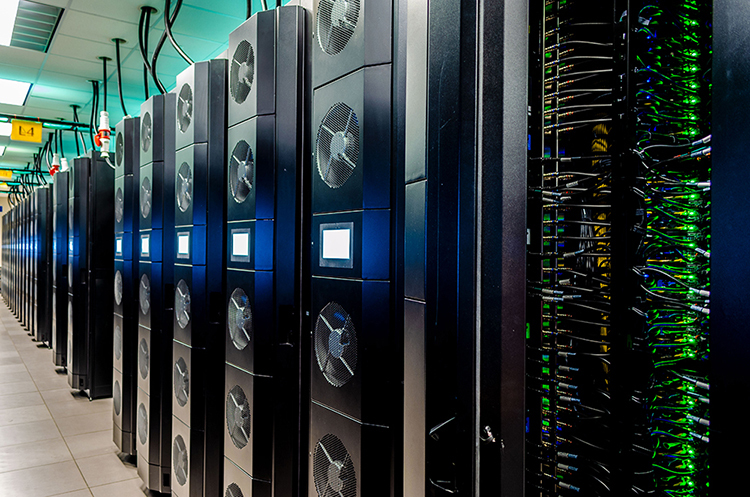 Making the twice-annual Top500 list for the third time, Frontera remains in the top 10 for performance in the world.

The Amaro Lab at UC San Diego used Frontera to understand the workings of the SARS-CoV-2 virus. Modeling a 1.7 million atom system representing the spike protein, they discovered that glycans — sugars that cover and shield the protein — trigger changes in the spike protein structure that allow it to infect cells.

The COVID-19 HPC Consortium lets scientists worldwide conduct supercomputer-powered COVID-19 research. Frontera is the most requested resource in the consortium.

In March, the White House enlisted the world's most powerful supercomputers — including Frontera — in the battle against coronavirus through the COVID-19 High-Performance Computing Consortium.

Learn more about this public-private effort 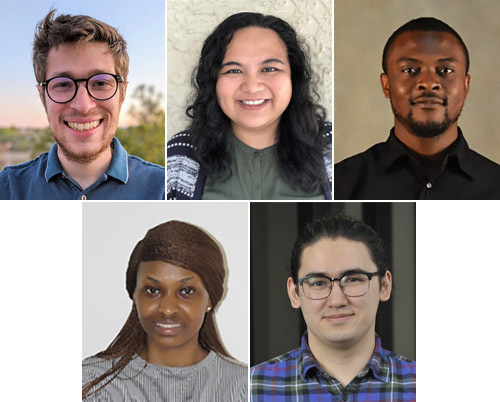 Meet the first cohort of Frontera Fellows, five graduate students from across the U.S. who will compute on Frontera and collaborate with TACC staff. From simulations of black holes to hurricane storm surge models, these up-and-coming scientists will have a year-long opportunity to conduct research at a scale rarely accessible to students.

LEARN MORE ABOUT THE FELLOWS 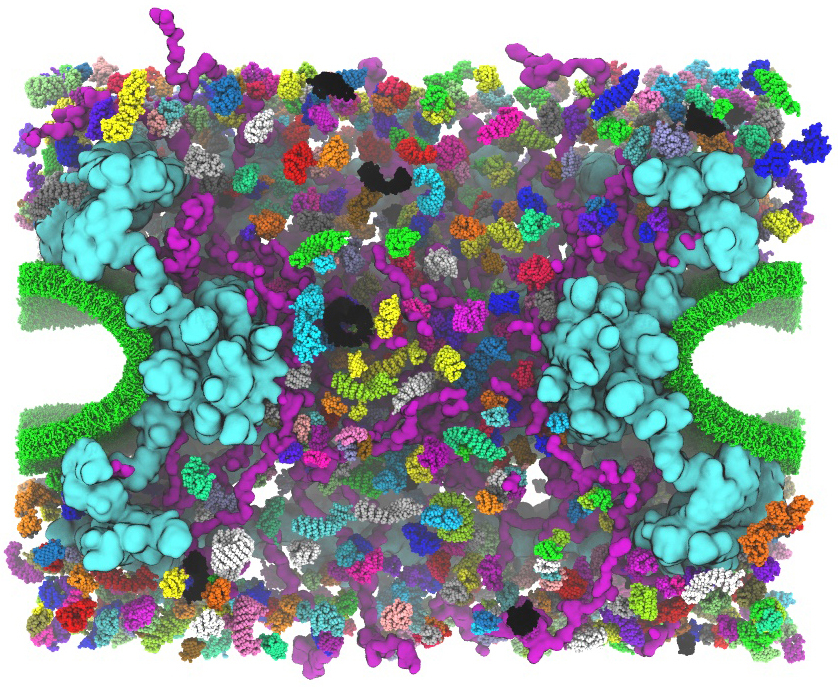 An image of the nuclear pore complex, created by the Aksimentiev group from their Texascale Days run. [Credit: Aksimentiev, UIUC]

Pushing Frontera to its Limits

Read about their experiences 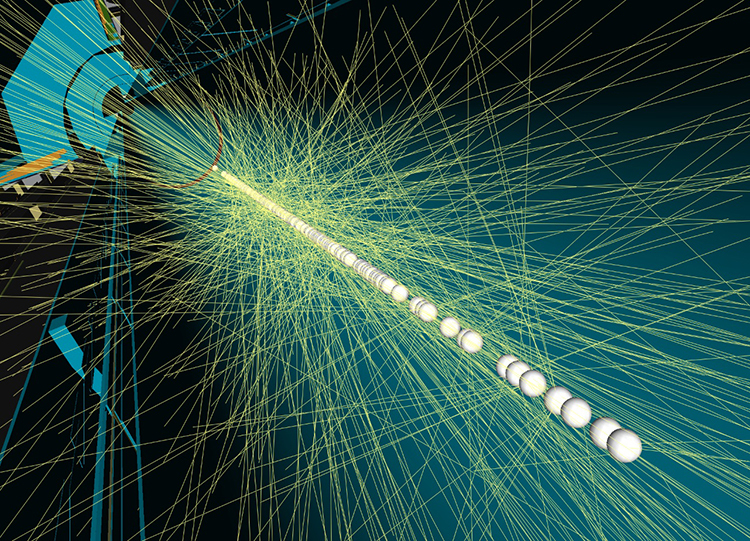 26 science and engineering projects were awarded compute time on Frontera through the Pathways and Large-Scale Community Partnerships programs. Projects range from analyses of particle accelerator experiments at the Large Hadron Collider to efforts to model landslides.

Learn more about the awardees 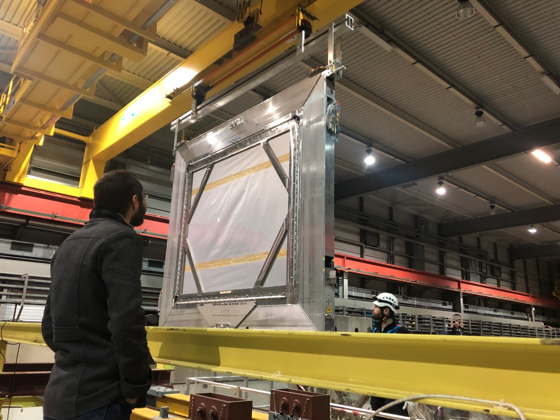 A particle collision event in the COMPASS apparatus displaying the trajectories of charged and neutral particles reconstructed from hits in the detectors.

Researchers from the University of Illinois at Urbana-Champaign are using Frontera to study subatomic particles called quarks and gluons inside the proton of an atom. The work is helping to guide the development of new instrumentation for the future COMPASS++/AMBER experiment at CERN and to prepare COMPASS data for final analysis.

See how Frontera helps lay the groundwork for future research 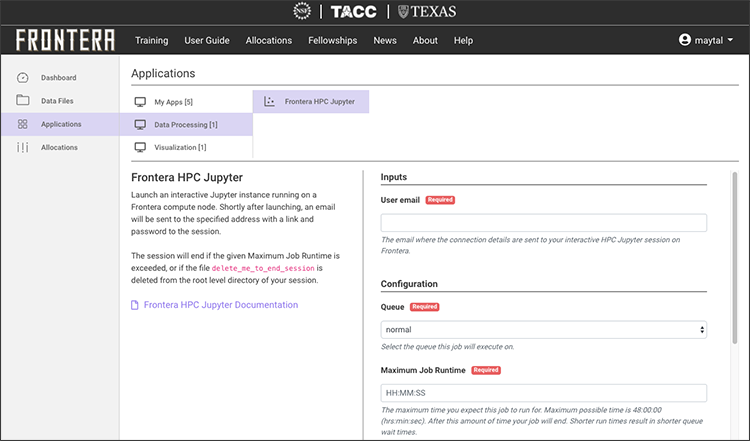 In March, TACC announced the release of the Frontera User Portal, designed to enhance the overall user experience.

TACC will continue to add features and welcomes your feedback. Feel free to contact us by submitting a ticket.

Log-in to explore the portal

An Introduction to Advanced Features in MPI
July 27th 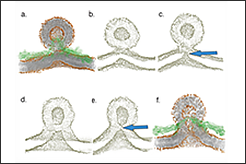 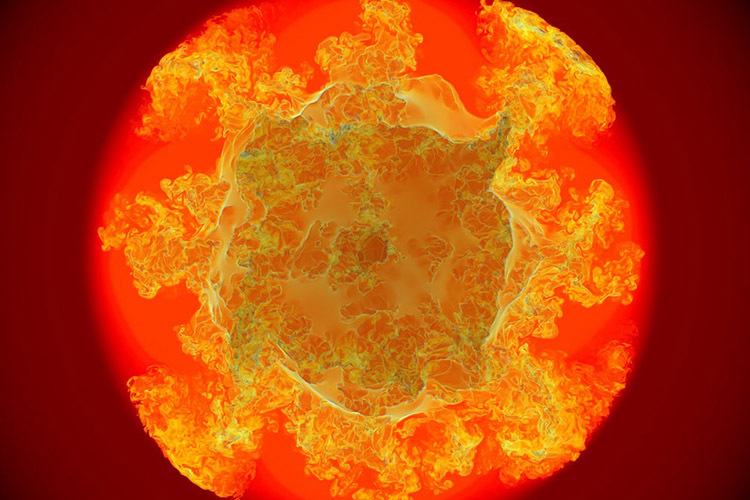 Rising plumes of gas heated near the center of the star punch through the initial distribution of mixed gases, causing it to become distributed near the top of the convection zone in a non-spherically symmetric way. Progressively larger modes of convective motions develop, establishing a dominant, chaotically directed dipole circulation. 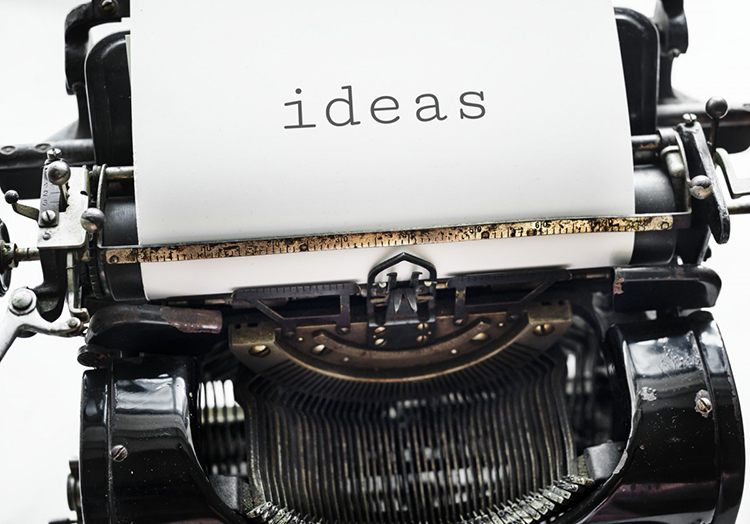 TACC Wants to Hear From You!

Tell us about your research publications and milestones, opportunities in your group or community, and other news so we can highlight your work in reports, publications, and on social media.

To update your subscription to the Frontera Quarterly Newsletter, send an email to fronteranewsletter@tacc.utexas.edu with SUBSCRIBE or UNSUBSCRIBE in the subject line. Remember to add us to your safe sender list!